Mercedes Metris Conversion: What You Need to Know 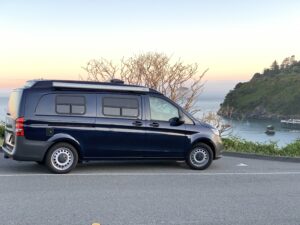 For people who want a camper van for relatively cheap, a Mercedes Metris conversion project is the way to go. Instead of buying a full-fledged camper van or RV, why not convert something smaller and more affordable, right?

But before you get right down to business, you have to know certain things first. This is to make sure that the project goes as smoothly as possible, if anything else. So read on!

Why Should You Get A Metris In the First Place?

The Mercedes Benz Metris seems a bit unassuming on the outside. But there are a good amount of features that make this the perfect candidate vehicle for a camper van conversion. Here are six of them: 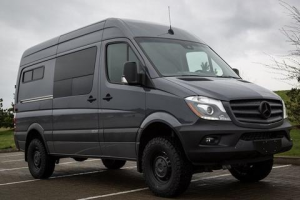 RVs/camper vans have come a long way since their early years. Nowadays, these vehicles feature a host of advanced navigational technologies, as well as entertainment features. The only knock about the Metris is its lack of these modern tech.

Instead, Mercedes implemented a relatively old system which features a tiny 5.8-inch screen. You’ll likely struggle using this, especially when driving. It also runs an outdated Command system with a lackluster navigational interface. Though if you have an Apple or Android device (which you do), then you won’t be running out of options that much. And you’ll also bring your own GPS device.

So there you have it. Aside from a lack of modern technological amenities, the Metris is basically a perfect candidate for a camper van. If you’re planning a Mercedes Metris conversion project one of these days, you won’t have too many problems. And when you get to the van conversion windows part of your project, don’t hesitate to give us a call at Peninsula Glass!

Last updated on | Posted on